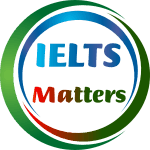 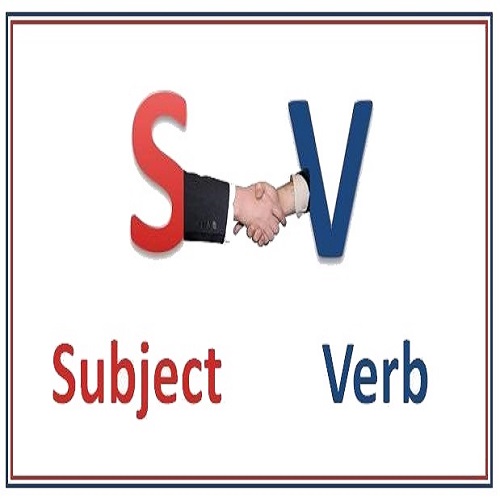 It is important to understand subject verb agreement for IELTS.

If you are making errors with this in your writing or speaking, it will be very noticable as it is a very basic error.

For example, take a look at this paragraph which has errors with subject verb agreement:

Some people argue that leaving people in prison for a long time mean that they will mix with other criminals and so their character will not improve. The alternative are community service. This gives an offender the opportunity to give something positive back to society, and so it may improves their character. Also, the government could focus its resources on the causes of crime, which would leads to less crime in the future.

These are the basic rules of subject verb agreement:

1) For a singular third person (he / she / it) in the present tense, the verb must have an -s ending:

Singular: He takes the bus to work every morning.

Plural: His family take the train.

2) Different formations are used for the irregular verb ‘to be’, but an -s is still used for the third person singular

Singular: He was on the bus by 9am

Plural: His children were on the train by 9.30am.

However, these are just the basic rules.

There are other things that are important to understand in order to ensure you are using subject verb agreement correctly in all contexts and some things that are confusing.

We’ll look at some of these now.

There is and There are

When you use there is and there are, ‘there‘ is never the subject. The subject is the word that comes after the verb.

Therefore, you need to look at that word to decide if the verb is singular or plural.

There are several reasons why we must tackle the problem of global warming.

There is one main reason we must tackle global warming.

What sometimes confuses people is when there are several nouns after the verb. It is common to make the mistake of using a plural verb. In fact, the verb should agree with only the first noun.

Take a look at this simple example:

There is a pen, some pencils, and a rubber on the table.

There are pens, one pencil and some rubbers on the table.

In each of these examples, you just need to look at the first noun to decide if the subject is singular or plural – you can ignore the ones after this.

A mistake is to make the verb agree with the last noun in the phrase or clause rather than the subject of the sentence:

Incorrect: Improving the situation of people in cities are very important.

Correct: Improving the situation (of people in cities) is very important.

It should not agree with ‘cities‘ as this is part of the prepositional phrase.

Here are some more examples of correct subject verb agreement (the phrase or clause that should be ignored for purposes of agreement is in brackets):

Obesity (in children) is a growing concern.

The decision (made by the country’s leaders after numerous meetings) was definitely the right one.

The new roads (which the government has built) have not reduced congestion.

Sometimes the subject is separated from the verb by such words as along with, as well as, besides, not, etc. These words and phrases are not part of the subject. Ignore them and use a singular verb when the subject is singular.

The politician, along with the newsmen, is expected shortly.

Excitement, as well as nervousness, is the cause of her shaking.

Another difficult area with subject verb agreement is dealing with quantities.

When a quantity word is followed by a prepositional phrase, it can follow the rules above i.e. the verb agrees with the subject (the quantity):

One of the new teachers is from India.

None of the candidates is likely to get my vote. (in spoken English the plural form is commonly used – ‘are likely’)

Five of my freinds are coming with me on holiday.

However, for some quantity phrases you do need to refer to the noun in the prepositional phrase to decide if the verb is singular or plural:

With these phrases, the verb must agree with the noun that is closest to the verb:

Neither the child nor her parents are at the school.

Neither the parents nor their child is at the school.

Either my brother or my sisters usually help me.

Either my sisters or my brother usually helps me.

A common mistake is made in subject verb agreement with indefinite pronouns as people often assume they must take a plural verb because they refer to more than one thing.

Here are some common examples of indefinite pronouns:

Everyone seems to be nervous about the exam.

Something needs to be done about the increasing rate of crime.

Accoring to the news, Nobody is directly responsible for the problems.

Modal verbs are always followed by the bare infinitive, so in this case the third person singular no longer takes a singular verb:

Incorrect: He will takes the bus to work.

Correct: He will take the bus to work.

Incorrect: It would seems that she is unwell.

Correct: It would seem that she is unwell.

Gerunds (verbs that function as nouns by adding -ing) always take a singular subject. Remember to look at the gerund, not the noun that may come between the gerund and the verb:

Feeding the poor in developing countries is what most aid is used for.

Running my businesses takes up most of my time.

Typing is a skill that I have not yet mastered.

Here are some examples of subject verb agreement with inverted subjects where the subject follows the verb:

Now check your knowledge in this quiz:

He as a CEO and supervisor at IELTSMatters Official got his M.A degree in English Teaching. He is both an English teacher and IELTS instructor 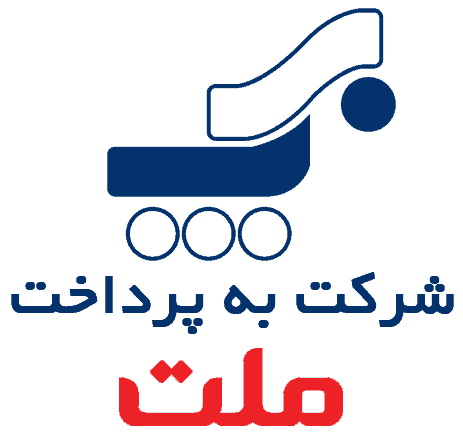 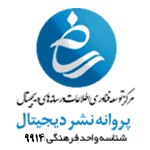